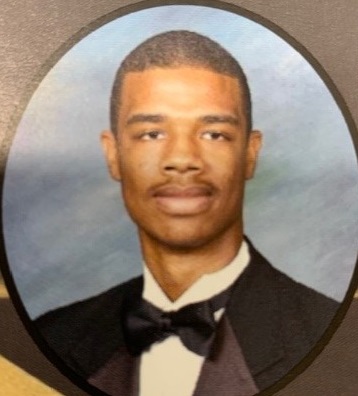 A 2012 graduate of Easley High School, Spencer played 4 years of varsity basketball having made the playoffs all 4 years. He was a member of the 2010 & 2011 Region Champion Teams. He was All Region 3 years & was selected All State in 2012. He won the Region Player of the Year & Most Valuable Player for the Green Wave in 2012. Spencer was selected to the SCBCA North-South All Star Game & was named Most Valuable Player for the Game. He signed with Wofford College & graduated in 2016 with a BA in History. He started 132 games, which is a program record. During his career at Wofford, he was selected to several All SOCON Teams including 2015 1st Team SOCON All Tournament Team. Currently, he is playing professionally in Batumi, Georgia.

A 2010 graduate of Easley High School, Joel played basketball & tennis. In tennis, he was All Region for 6 seasons & All State for 3 seasons. He was named Most Valuable Player for 5 seasons as well as playing the #1 position from the 8th grade through his senior year. In basketball, he was a 3 year starter, selected All Region twice & was a Co-Captain & Most Valuable for the 2010 Region Champion & State Semifinalist Team. He was a 4 time state doubles champion in the United States Tennis Association Junior Tennis Association as well as 3 time state singles runner-up in the 14 & under division & a Southern Section Doubles Champion in the 18 & under division. At Furman University, he was selected 1st team All Southern Conference in doubles. During his senior year at Furman, he was the Team Co-Captain & Most Valuable Player. He was a 4 time academic All-Southern Conference. 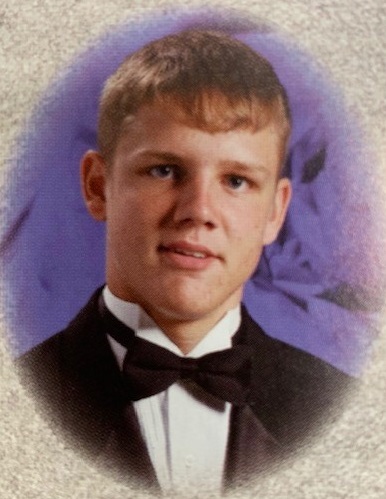 A 2005 graduate of Easley High School, Adam ran cross country & track. In Cross Country, he was the 2001 & 2003 Coaches Award, the 2002 Green Wave Pride & 2004 Most Valuable Runner recipient. In Track, he was the 2003-2004 Most Valuable in Running Events, selected All Region in 2004 while being the 800 meter Region Champion. Selected All State in 2004 in the 1600 m, the 2005 Easley High Most Valuable Runner as well as the Pickens County Boys Track MVP, he was also selected in 2004 and 2005 All Region & All State. He signed with Coker College and was a member of their Cross Country Team as well as competed as an individual for Coker at track events. He was awarded Most Valuable Freshman and won the Coaches Award in 2007, 2008 and 2009 in Cross Country. In 2007, he won the Carolina Intercollegiate Track and Field 1500 meters and was named to the All Championship Team. Adam graduated from Coker with a BA in Criminology and received his masters from Anderson University in Criminal Justice. 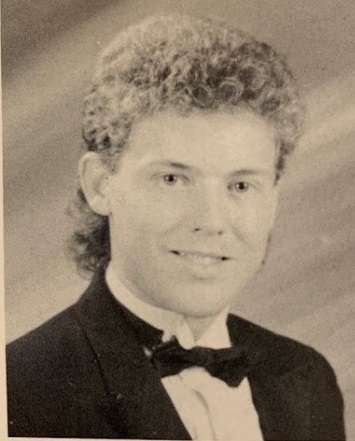 A 1989 graduate of Easley High School, Chad ran cross country & track as well as playing JV basketball earning 6 letters in track & 5 letters in cross country. In track, he set the school and county record in the 800 meters and was the county champion in the 800 meters in 1988 and 1989. In 1989, he was a member of the 4 X 800 relay team that set the school record and a member of the Distance Medley Relay Team that set the school record which still stands today. He was an Upper State Qualifier in the 800 meters in 1987, 1988 and 1989. In Cross Country, he was a state qualifier in 1986 and 1987 and was All County in 1985, 1986, 1987 and 1988. He also served as the Captain of the first Cross Country team from Easley to qualify for the State Meet. In 1988, he was selected Most Valuable Runner for the Cross Country Team. In 1986, he was a member of the state 4 X 800 Junior Olympic Championship Relay Team. Received an athletic scholarship to attend Baptist College and ran track there. 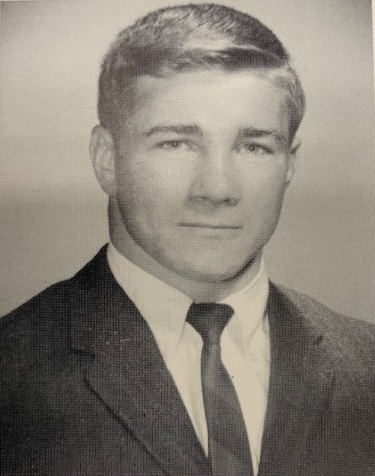 A 1966 graduate of Easley High School, Ron played football, ran track & was a member of the wrestling team. He was a member of the 1962 AA State Champion Football Team & the 1964 AA Upper State Champion Football Team. He earned 3 letters in football & was the captain of the 1965 team. He was selected to play in the SCACA North-South All Star Game where he was a starter at guard. He received a scholarship to Clemson University & started for the Freshman Team playing guard & linebacker. He lettered 4 years in track & participated on the Clemson track team also. During his senior year of high school, he received the “Fess Lenhardt Award,” being the School’ Most Outstanding Athlete. He earned Eagle Scout Award in 1961 & while in high school, he also was involved in Student Council, Block “E” Club, Future Teachers of America, Health Careers Club, Jr-Sr committee, Latin Club, French Club & National Honor Society. During his senior year he was selected a Wofford King Teen & voted Senior Superlative as Best School Spirit. He was drafted after his freshman year at Clemson & entered active duty in the Army in February, 1968. He became an Army Medic & later graduated in the Army’s Clinical Special Course. He was selected to Infantry Officers Candidate School & went to Airborne Training, Special Forces Training(Green Berets), language training & was assigned to 8th Special Forces Group, Panama, Canal Zone where he was assigned to Underwater Operations/Scuba Course. After leaving active duty he graduated from USC in 1974, Bachelors in Nursing from Medical College of Georgia in 1975 & earned his Master’s in Education 1977. He returned to active duty in 1975 & retired after 21 plus years in 2011.