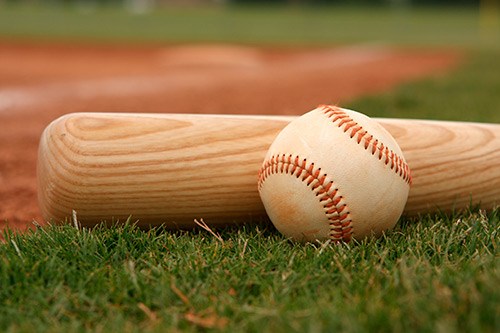 Liberty scored three runs in the fifth inning. Liberty offense in the inning was led by Levi Garner, Reed, and Camryn Gambrell, all driving in runs in the inning.
Cole Garrick got the start for Liberty. He went four innings, allowing three runs on two hits and striking out three.

Payton Anders went 2-for-3 at the plate to lead Easley WAVE Freshman in hits.
Liberty racked up ten hits on the day. Thompson, Elijah Aiken, and Kaleb Johnson all had multiple hits for Liberty. Thompson led Liberty with three hits in four at bats.